Celtic World Orchestra is a contemporary Celtic music group formed in 2017. The group started releasing recordings in 2019 and “Land’s End”, its first album, is due out in March 2020. If the group’s name reminds people of Electric Light Orchestra®, it is no accident. Like ELO, CWO defies and transcends classification, grabbing melodies and styles from the global stratosphere. They may be Celtic in name but they are more than one musical genre, and intentionally so. 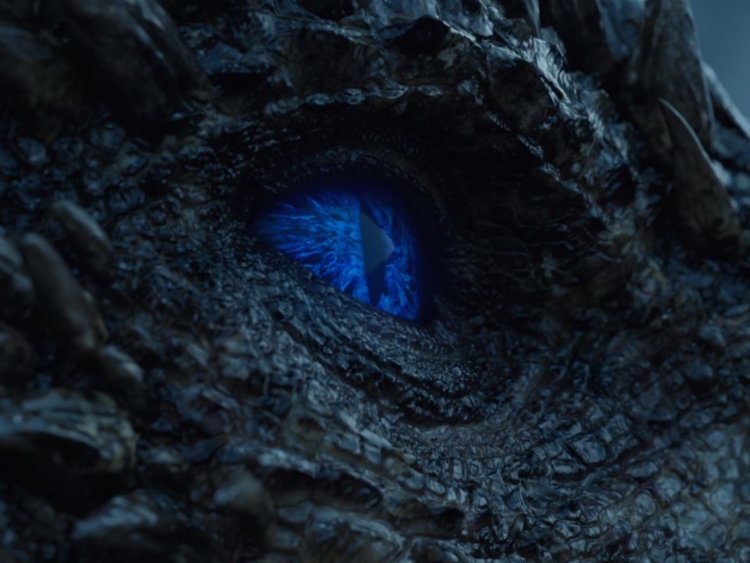 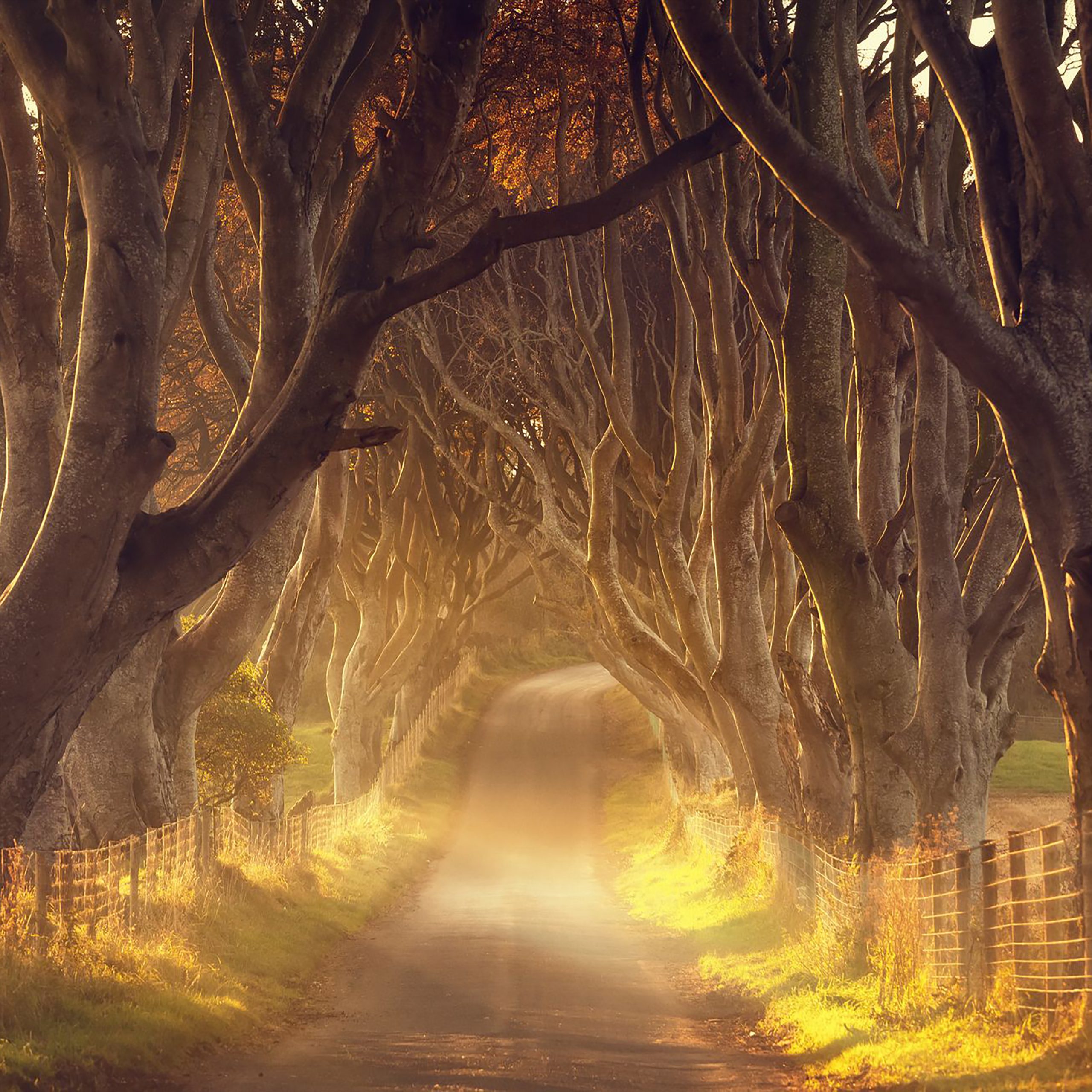 This music makes us realize there’s something out there bigger than us. By playing and listening to music, we experience collective joy and collective pain, for in the Celtic world one is inseparable without the other. Celtic World Orchestra, an orchestra in the broadest sense of the word, captures the heart and soul of Celtic music but with a modern, twenty-first century twist. 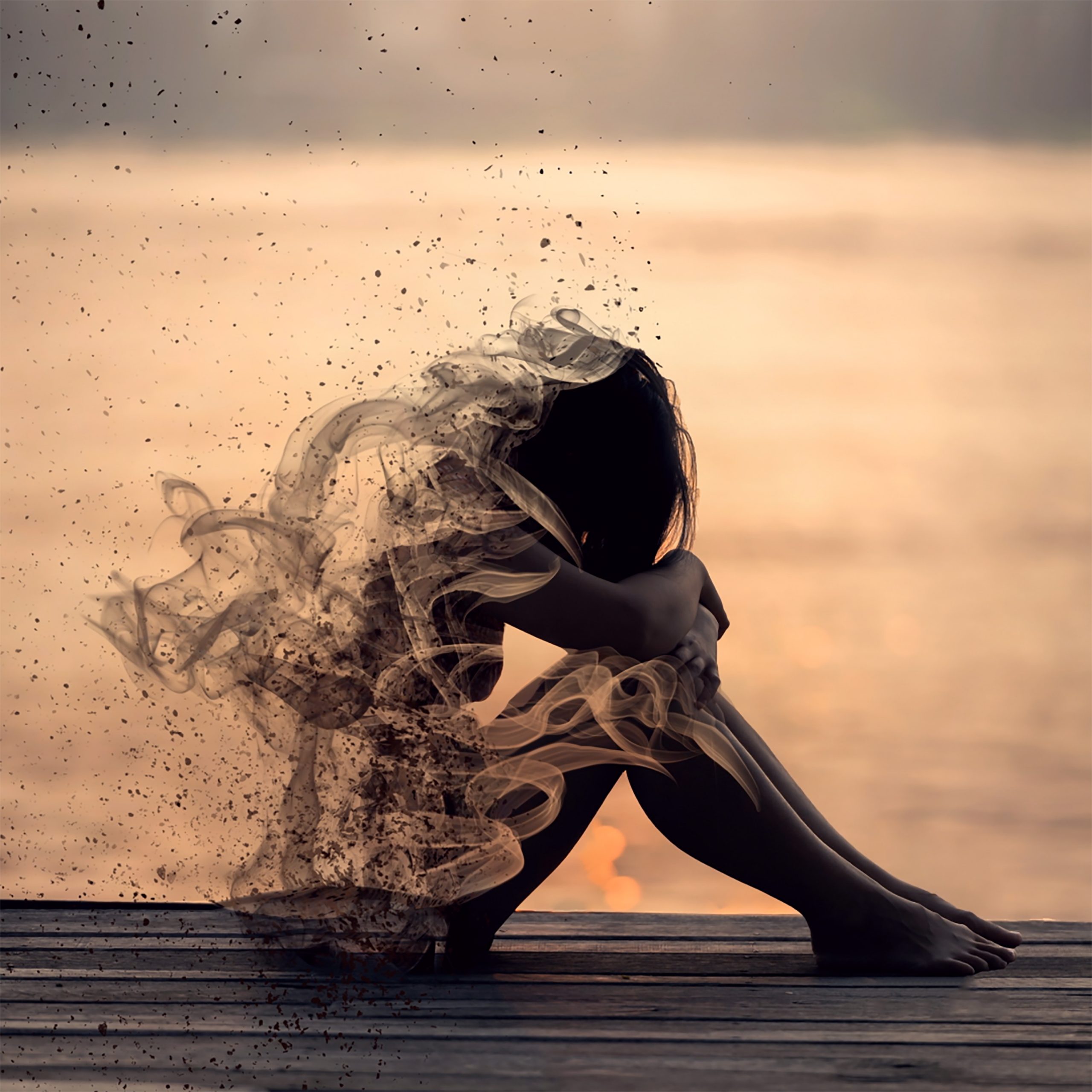 This sometimes ancient music has certain themes, styles, and instrumentals in common. It could be as simple as the way a musician decorates a tune. Or its particular phrasing and ornamentation. Or its haunting and haunted ballads. This music (and Gaelic music) has certain themes, styles, and instrumentals in common. As anyone with even a cursory knowledge of Celtic history knows, in the Celtic lands unbearable pain lives side by side with moments of great joy. This music means good music and good company even amid the tears and shadows. But it is not just music for entertainment. It is music that expresses the inner life of a people. As Celtic World Orchestra proves, Celtic music and Irish music is fully alive. But it’s also timeless and ageless, ancient and modern. Whether written centuries ago or composed this morning.